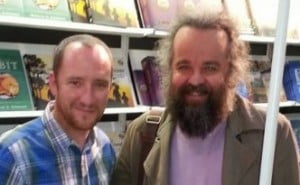 Great fun was had at Interliber 2013 at Zagreb’s huge Velasajm premises. An event that proves that reading is truly alive and well in Croatia, it attracts all the regions top publishers, agents, media, critics and authors. Algoritam being the country’s second largest publisher, we were of course well represented and bringing cutting edge titles to the public as is the driving force of the editorial team.

There was great interest in the book and it was also nice to see some friendly faces who were visiting the biggest book fare in the region. Also part of the experience was meeting Miljenko Jergović – renowned Sarajevo born author who now lives in Zagreb. He is a prolific writer and it was a huge pleasure to have met him and an even greater surprise that he was knowledgeable of my work as an author in the region. I wish him continued success in his career as a top writer in Croatia. 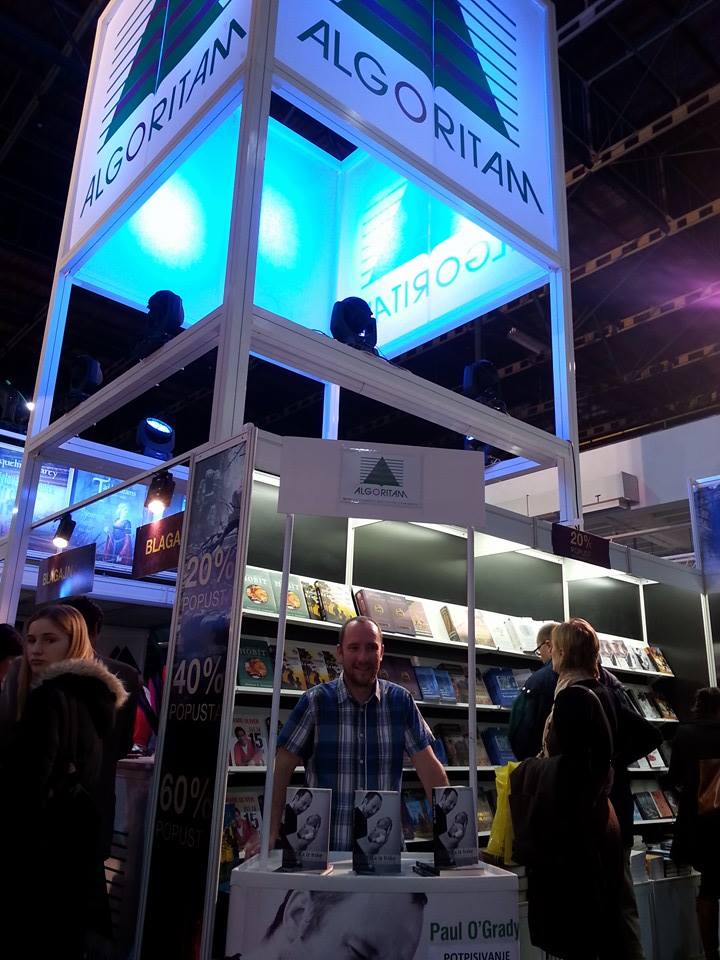 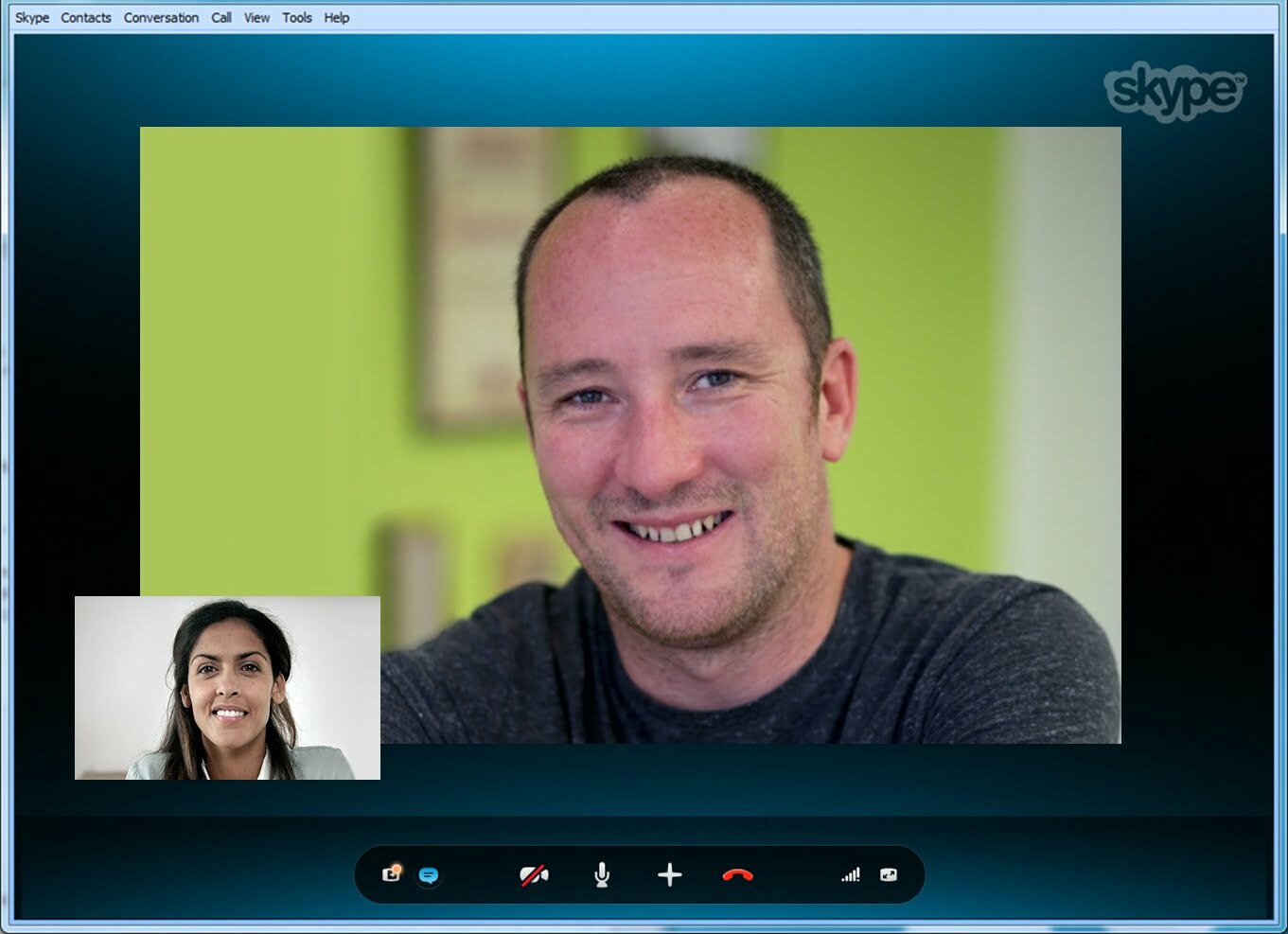